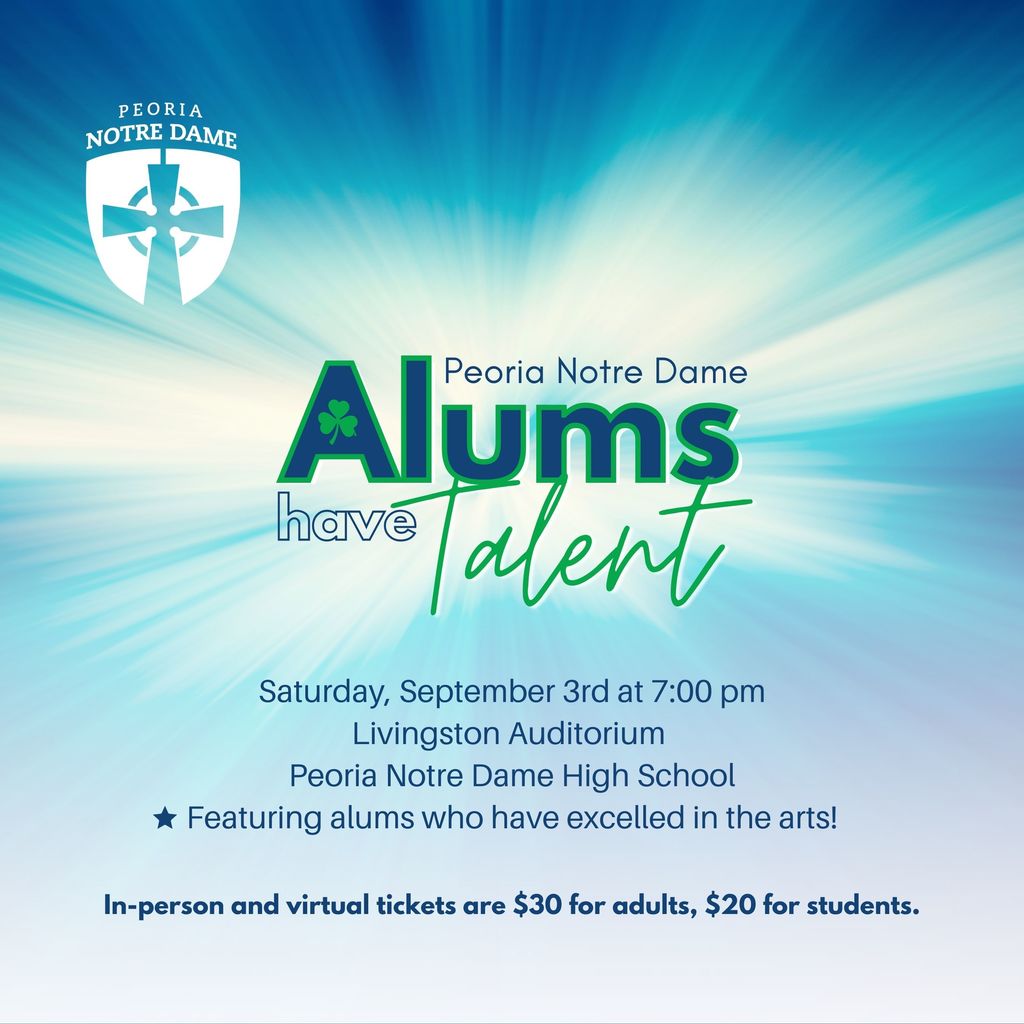 Join us for “PND Alums Have Talent” featuring Bergan ’83 graduate and Broadway veteran Bart Shatto! Bart has starred in numerous roles on Broadway including the lead role of Jean Valjean in “Les Miserables.” He will be joined by other PND, Bergan, and AOL/SI alums who have excelled in the performing arts ! “PND Alums Have Talent” will be held ONE NIGHT ONLY on September 3 at 7:00 pm in the Livingston Auditorium . Get your tickets now for the performance at pndhs.ejoinme.org/pndtalenttickets!