The tens of thousands of graduates of PND have left our halls to make a tremendous (even Saintly) impact on the world.

Academy of Our Lady

Few schools have a heritage as unique as that of Peoria Notre Dame, a result of the rich legacies of the Academy of Our Lady, Spalding Institute, and Bergan High School.

Fulton John Sheen (born Peter John Sheen, May 8, 1895 – December 9, 1979) was an American archbishop of the Roman Catholic Church known for his preaching and especially his work on television and radio. His cause for canonization for sainthood was officially opened in 2002. In June 2012, Pope Benedict XVI officially recognized a decree from the Congregation for the Causes of Saints stating that he lived a life of “heroic virtues” – a major step towards beatification – so he is now referred to as “Venerable”. 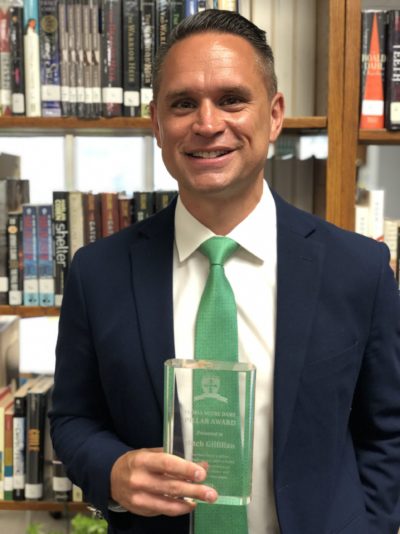 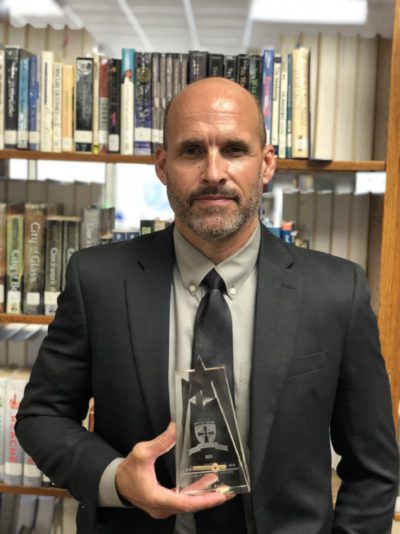 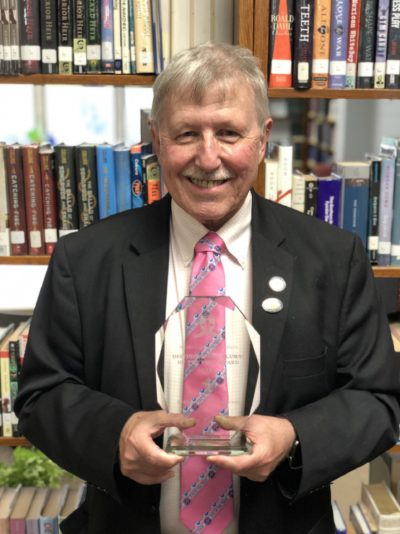