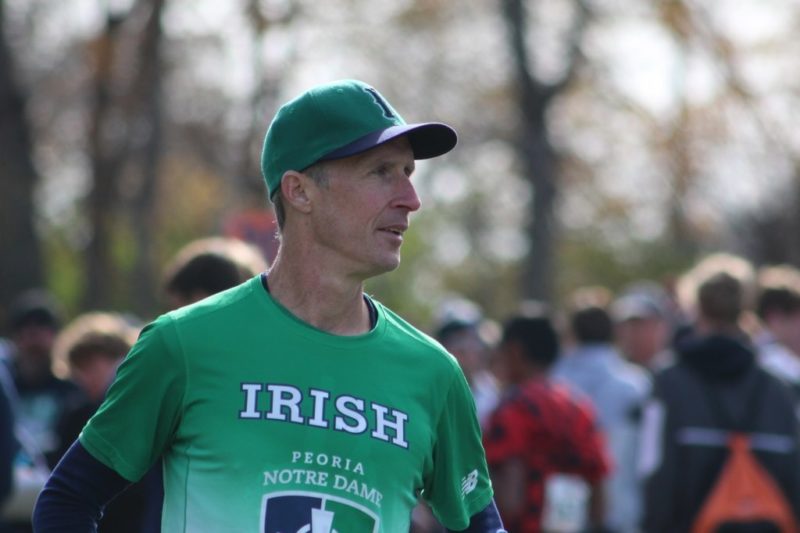 PND’s very own Cross County and Track coach, Dan Gray, has been selected as the 2022 Steamboat Classic Hall of Fame inductee. The Steamboat Classic is a 1 mile, 4 mile, and 15K race held in downtown Peoria on the Saturday of Father’s Day weekend annually. In 1998, the Peoria Journal Star and the Illinois Valley Striders created the Steamboat Classic Hall of Fame for national and world-class runners, loyal committee members, and special contributors.
Dan will join the three other four-time champions in the Hall of Fame. He won the 15 Kilometer Race in 1989, 1992, 1993, and 1996. Coach Gray is sweeping up the accolades this year as he was also named Coach of the Year by the IHSA in October. Congratulations Dan!
0Shares
PrevNext