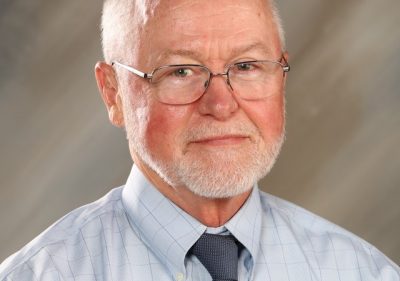 Mr. Johnson grew up in Dallas, IL and has spent 30 of his 35-year (and counting!) teaching career at PND. In Mr. Johnson’s words, “I had little to do with intentionally choosing my specific path. The intentional choosing came during my tenure here as I grew in age and wisdom.” He also says that the students at PND are amazing and that teaching here has helped him grow in his Catholic faith. The students and staff know that this is true about Mr. Johnson, too. He also credits the Neocatechumenal Way for much of his spiritual growth, having first encountered Christ there in 1994 and now in his involvement with a small Neocatechumenal community. When asked for a fun fact, Mr. Johnson wrote, “I am the oldest of 8 children and my brothers and sisters pay me tribute by calling me ‘king squirrel’ because I called them squirrels during our childhood.”